Conference and Exhibition: The New Gotthard Base Tunnel 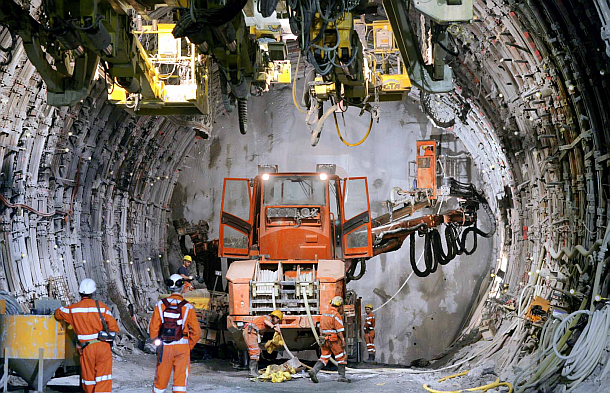 The new traffic route through the Swiss Alps is being built under the Gotthard. The new rail link runs from Altdorf to Lugano. It offers goods traffic a real alternative to the road. Passenger traffic benefits from improved connections and shorter journey times.

Switzerland is pursuing an environmentally compatible, efficient and financeable transport policy. It includes modernization of the railway infrastructure and integration into the European high-speed network. Wherever possible, goods are to be transported by train. Transferring goods traffic from road to rail protects the sensitive Alpine region from the environmental burden of increasing traffic.

9.4.2013
Photos from the conference has been published. Look in the photogallery section.

8.4.2013
Conference presentations in pdf form are in the download section.

20.3.2013
Final programme has been published. Registration has been closed.

1.2.2013
Conference programme has been published.

Programme can be changed without notice!

The conference language will be Czech and English. Simultaneous interpretation will be provided.

How to get to the NTL

You will find the NTL between Thákurova, Studentská and Technická streets and Fleming square. If you are using Prague public transport, it would be best to travel by underground to the Dejvice station (the A line) and from there it is a several minute walk to the NTL – see the map above. 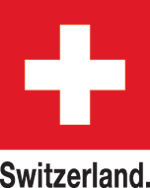